I went to Japan in 1989 to teach English conversation in a small town in Gifu Prefecture. 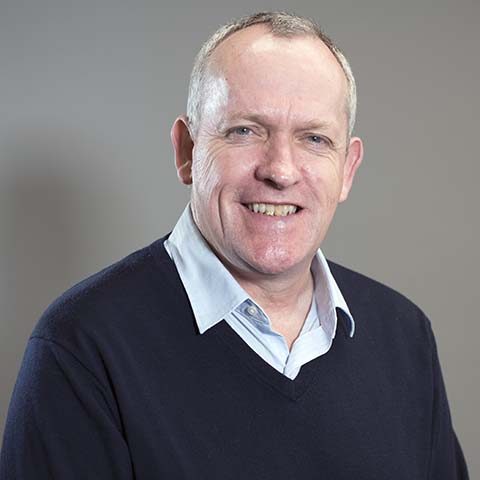 Within a month or so I found myself learning Karate after my classes. The language barrier was always going to be an issue, yet I persisted.

In 1992, it was Gifu Prefecture’s turn to host the annual All Japan Karate Championships.

This would be the 3rd time I had been involved in such a competition.

I was three years into my Karate training and had just received a black-belt, not because I was any good at the sport, I think they felt sorry for me. There was also an element of prestige to have people from other countries trained in their particular discipline of Karate.

My discipline was ‘Seigokan Gojyuryu’, and to extend their presence on the ‘world stage’ even further they decided to create an Australian team. 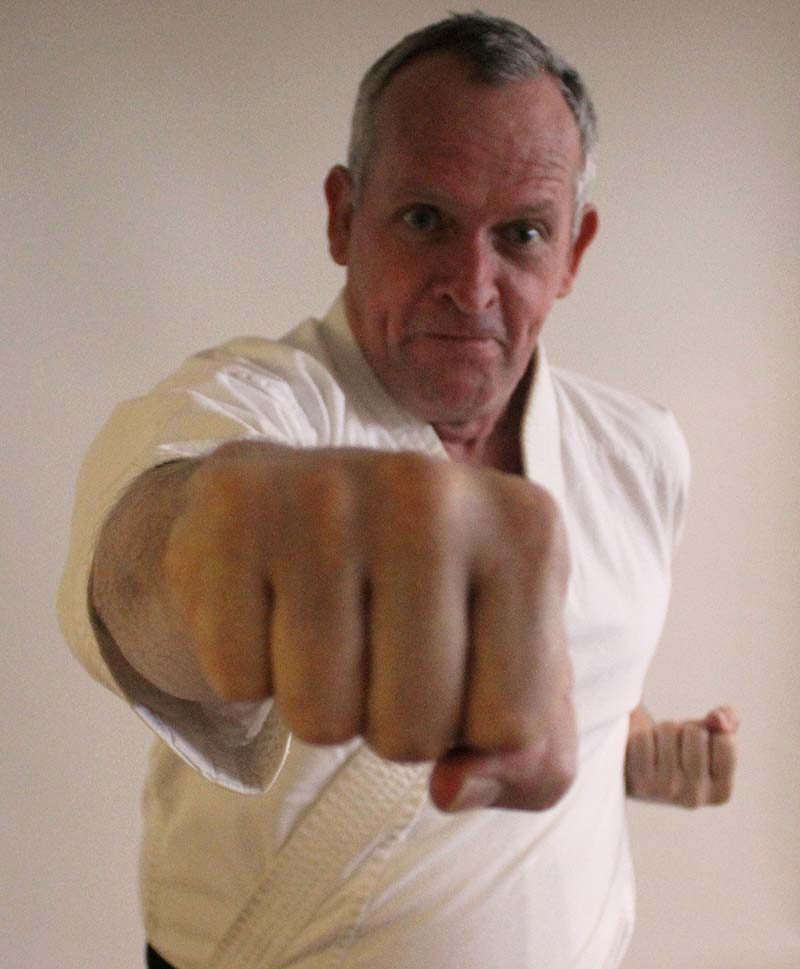 To make up the numbers, I had to rope in all the English teachers from the language school and dress them up in Karate outfits for the march-past.

There was my cousin Fiona, who took on the role as flag bearer, Luke from Wollongong and Carson from Perth, along with myself and another Australian who came over to Japan to train and compete in this tournament.

The five of us marched as the Australian team, parading ourselves in front of the officials and feeling very proud to represent the green and gold on the world stage at an international competition.

After the march-past we said goodbye to the three Aussies who knew nothing about Karate and said ‘konnichi wa’ to three Japanese athletes who helped us make up the five-man Australian team to compete in the tournament. Needless to say, it didn’t end well for the Aussies.

So, without having to qualify, and hardly throwing a punch, this is how I came to represent my country at the All Japan Karate Championships. 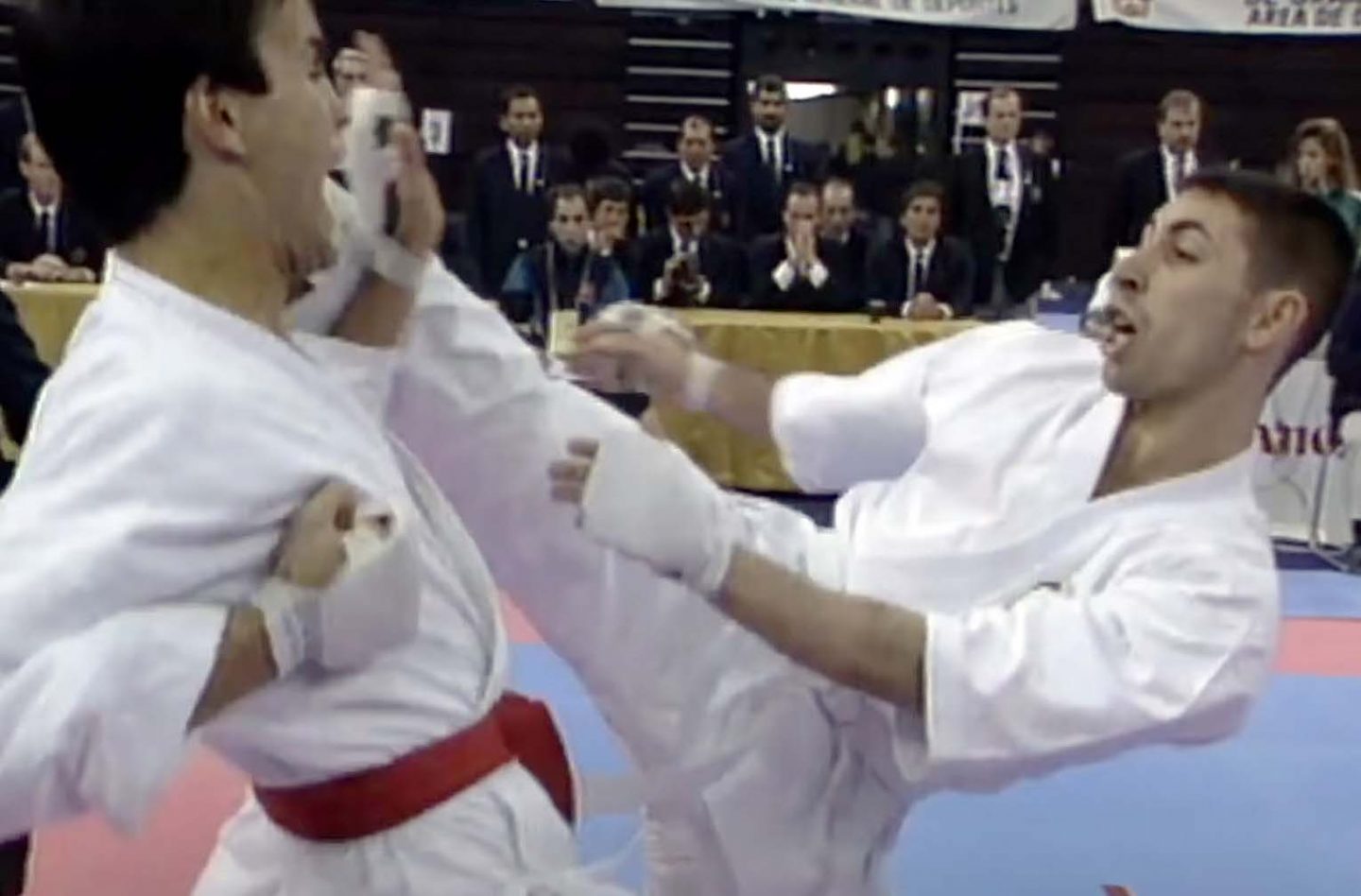 No, this isn't Graham, but some of the competition he was up against in the 1992 tournament.
More sporting moments

The day Shirley Strickland taught me to hurdle

Misspent youth to a lifetime love of tennis

Wearing the green and gold

Connecting with royalty through table tennis

Who can do the most burpees?