Misspent youth to a lifetime love of tennis

In a youth that was for the most part misspent, I am pleased to report that there was one pastime which held me in good stead even unto old age. That was tennis. 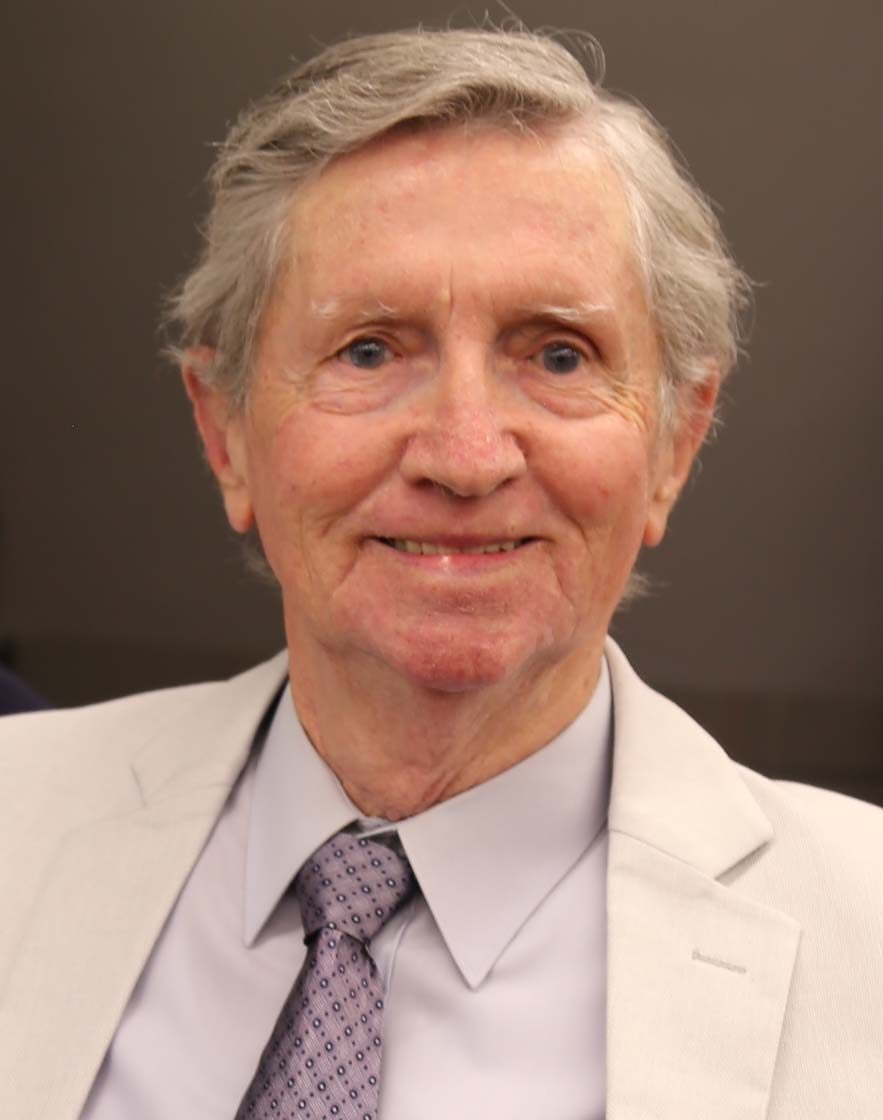 When young, I used to annoy anyone in the neighbourhood with a wall facing the street. I would hone my forehand, backhand, volleying and serving by hitting the ball against their walls and irritating them no end.

At secondary school, I found sport to be a drag. There was no choice. Swimming and cricket in summer and rugby league in winter. These Thursday sports afternoons were made an even worse ordeal by the Brothers who ran the Catholic school I went to.

They zealously made sure that there was no fun to be had whatsoever. It was like everything else we had to endure. It was either good for the soul or a ‘caneable’ offence, or both.

After being released from school, I resumed my tennis career and together with walking, it became the mainstay of my physical wellbeing. At times I even won trophies in competitions, but I can honestly say that to me just playing was more important than being a trophy winner.

I kept playing even after I had retired from work. I could well still be playing well into my dotage if the Anzac Club had not been sold to make way for a school. But then as the saying goes: “All good things must come to an end.” 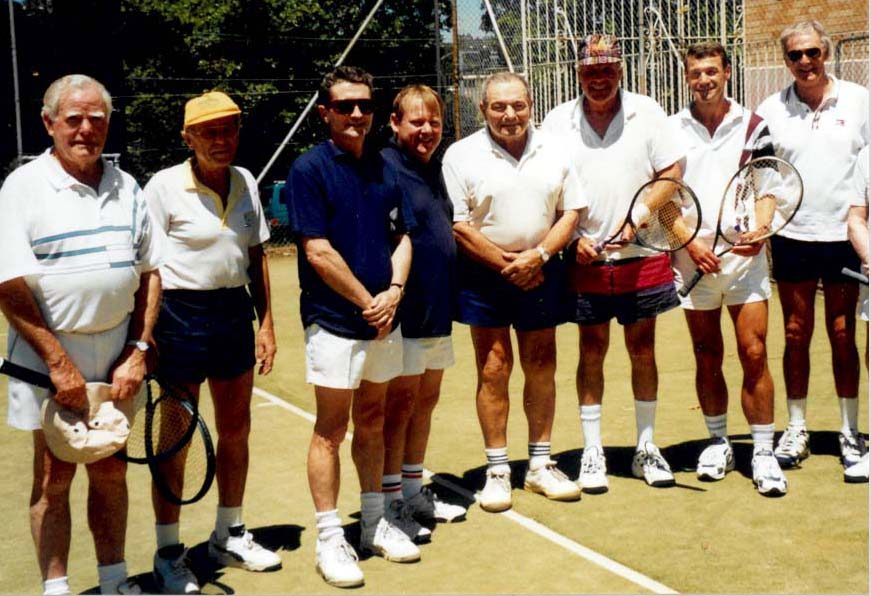 Can you pick out John? He's the cool looking dude with sunnies, third from left.

The day Shirley Strickland taught me to hurdle

Wearing the green and gold

Connecting with royalty through table tennis

Who can do the most burpees?